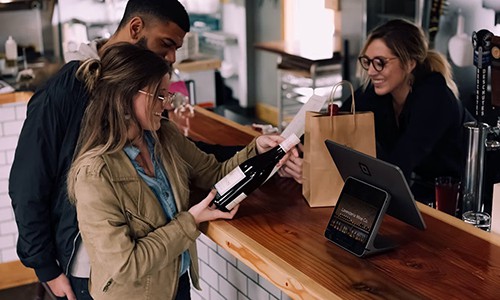 Sell-Through Rate: What It Is and How to Calculate It

If your business operates with inventory, you need to know and understand your sell-through rate. Calculating this number at least once a month provides insight into how your business is running and what you can do to make it run better.

In this article, we discuss sell-through rate — what it is and how to calculate it — and how that number can help you keep your business on the road to success.

At its most basic, sell-through rate (or STR for short) is the percentage of your business’s inventory that gets sold to customers.

More technically, though, STR is defined as:

The time period in question is entirely up to you — it could be a month, three months, six months, 12 months, or any number in-between.

Most businesses opt for a monthly calculation, but some find it more useful to extend the time period out to two or three months depending on delivery, production, and shipping times.

The results of an STR calculation are expressed as a percentage and indicate how fast your business sells the inventory it receives.

Depending on where your business is located, you may be subject to a tax on your inventory held. Be sure to consult your tax professional for tax advice before making any tax assumptions or decisions.

As we dive deeper into the math, keep in mind that calculating your sell-through rate can help you see if you have a problem moving inventory, but it can’t reveal the cause of that problem (e.g., production delays, shipping delays, low demand, etc.).

How to calculate sell-through rate

To help you understand sell-through rate better, let’s create an example business and track the STR calculation all the way through to the end.

Before we start crunching numbers, let’s define a few of the most important variables.

With those variables in mind, here is the formula for calculating sell-through rate:

Now, let’s use our example business to calculate STR.

The first step in calculating sell-through rate is gathering the necessary data from various sources.

Based on the formula, ABC Co. will need:

After digging through the various records, they discover that they:

In the Number Of Units Received variable, the formula only has room for a single value. But ABC Co. has three. What should they do? They’ll need to manipulate the data before they proceed.

As we mentioned at the beginning of this section, ABC Co.’s doodads consist of part A, part B, and part C. It would be great if they received the same number of units for each part, but, because of errors, breakage, and other factors, they had to order different amounts in May.

If your business is fortunate enough to have the same number of units for each part that goes into your product, you can skip to the next step.

But, for those in the same boat as ABC Co., you’ll need to find a single number to plug into the STR formula. To do that, find the average of all the parts included in the final product.

From this, we can see that ABC Co. received an average of 2,000 parts for the 1,500 doodads produced in the month of May.

Now that we have both the number of doodads sold in May (1,500) and the average number of units received in May (2,000), we can calculate STR.

That means that ABC Co. used 75% of the inventory it received in May in the process of producing the 1,500 units it sold.

What is a good sell-through rate?

Unfortunately, there is no one good answer to that question. It depends on the type of business you run, the time period you’re tracking, and a host of other variables.

As a general rule, though, the average STR falls between 40% and 80%. So, the 75% STR we calculated for ABC Co. would be pretty good considering that it’s closer to the high end of the scale.

For comparison’s sake, here are the monthly sell-through rates for some common products:

To get a more accurate STR for your business, do a bit of research on your industry and then compare your numbers to the results you find.

How to improve sell-through rate

There are only two variables involved in calculating your business’s sell-through rate: units sold and units received. Manipulating one or both of those numbers can help you improve your STR.

Running promotions or discounts is an easy way to improve sell-through rate because both options tend to accelerate sales.

The more sales you have, the more units you move and the closer to 100% your STR moves.

If you choose to implement this option, keep in mind that, while you will be boosting sales and moving units out the door, you’ll also be reducing profit margins. Don’t lower the price so much that you go below your break-even point for that product.

Another way to improve sell-through rate is to reduce inventory so that the amount of units received is closer to the units sold.

This strategy is not without its risks as you could cut inventory so much that you don’t have enough in stock to accommodate last-minute orders or increased production.

A thorough analysis of previous STR numbers can help you zero in on the optimal inventory for your business.

Software for all aspects of your business

If you calculate your sell-through rate with pencil and paper and it’s working for you, keep doing what you’re doing — there’s no need to reinvent the wheel.

But, if you feel like you want more control over the process, software (like Microsoft Excel) can help streamline the number-crunching and make it easier to compare rates across time.

And spreadsheets aren’t the only software that can make managing a business easier and less time-consuming.

Workforce management software, like Sling, can help you reduce the time it takes to complete a wide variety of complicated tasks, such as:

With Sling, you can conduct all of your workforce management activities in one place — on a mobile device, a laptop, or a desktop — instead of cobbling together various separate apps that don’t integrate well with each other.

For more resources to help you manage your business better, organize and schedule your team, and track and calculate labor costs, visit GetSling.com today. 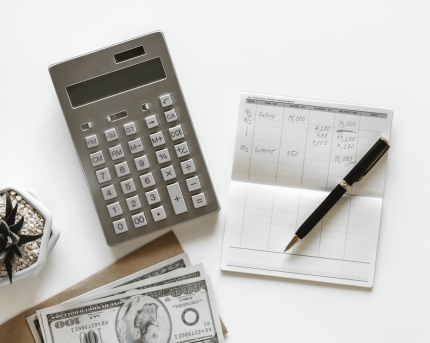 How To Calculate Overhead Costs In 3 Easy Steps

To paraphrase a familiar expression: Nothing is certain but death, taxes, and ov... 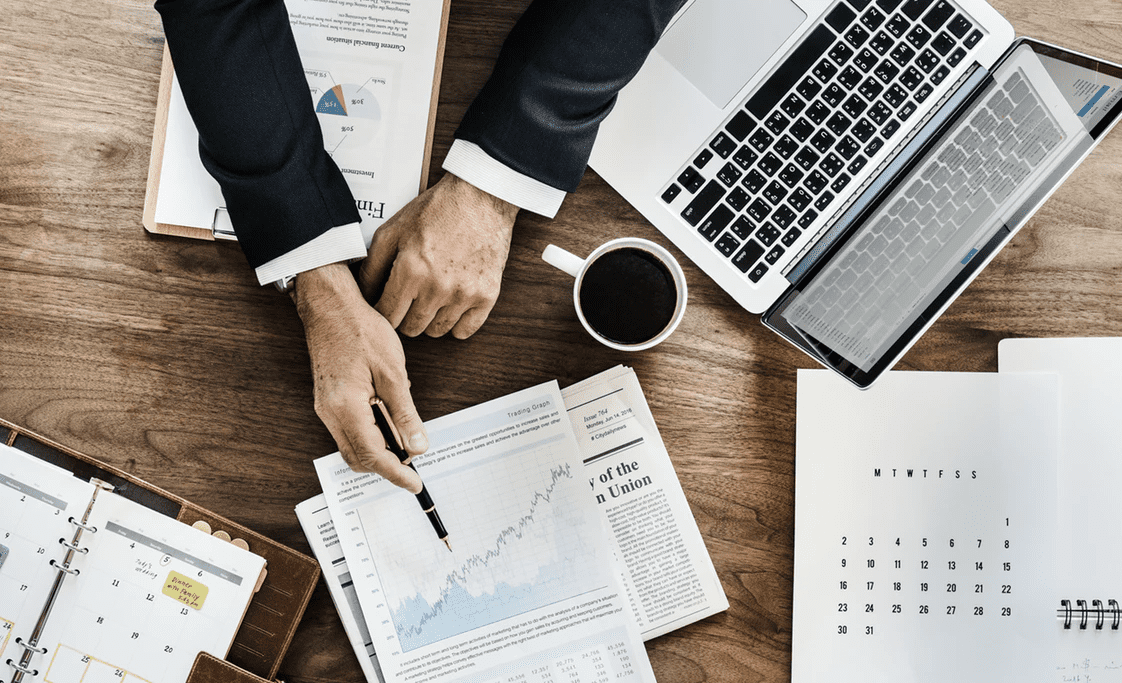 How To Calculate Profit Margin For Small Business Owners

As a small business owner or manager, you need to speak the language of your ind... 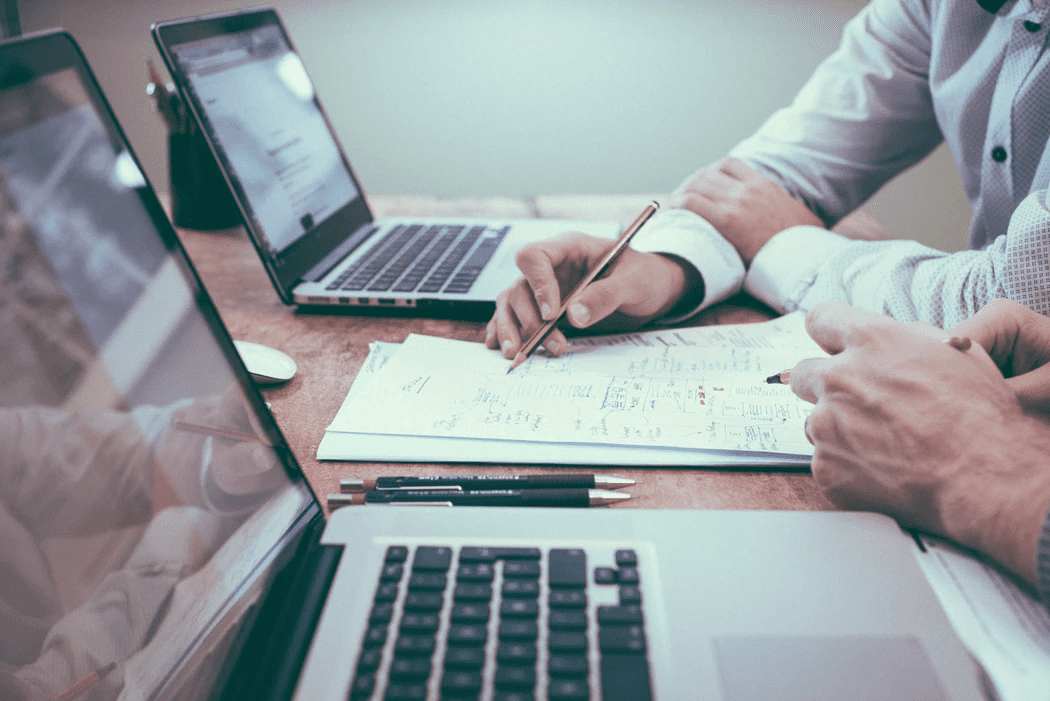 Contribution Margin Ratio: What It Is And How To Calculate It

Contribution margin ratio is one of the most important business terms every man...