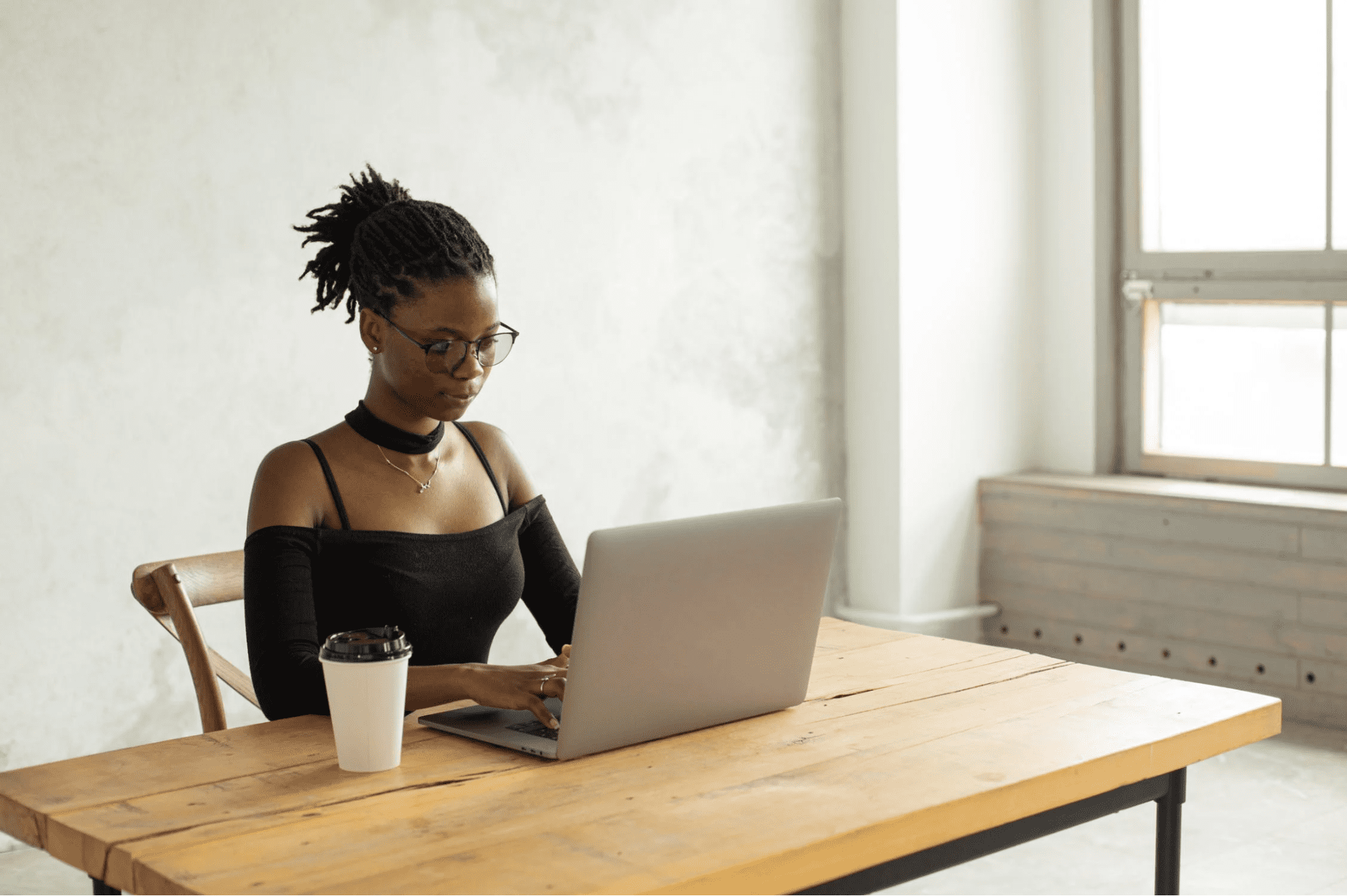 Work ethic quotes aren’t just for motivational posters anymore. They’re a way to inspire your team to refocus their effort and energy when the going gets tough.

When your employees find themselves up against a tough deadline or with a long way to go before they reach the summit, remind them that everyone struggles, everyone fails, and everyone loses motivation sometimes. But those are just speed bumps along the way.

You can get them over these hurdles by sharing work ethic quotes with them on a regular basis.

To help, we’ve assembled a list of some of the best inspirational sayings about work, business, creativity, and the drive to succeed. And they’re quotes from people who’ve accomplished great things, but, at one point or another, were just another face in the crowd.

Motivate Your Team With These Work Ethic Quotes

2) “Satisfaction lies in the effort, not in the attainment. Full effort is full victory.” — Mohandas Gandhi

4) “Hard work is the price that must be paid for success. You can accomplish anything and become anyone, so long as you’re willing to pay the price.” — Atlas Rowe

7) “Work harder than you think you did yesterday.” — Alex Elle

8) “How you climb a mountain is more important than reaching the top.” — Yvon Chouinard

12) “When I was young, I observed that nine out of ten things I did were failures. So, I did ten times more work.” — George Bernard Shaw

13) “Work ethic is important because, unlike intelligence, athleticism, charisma, or any other natural attribute, it’s a choice.” — Mike Rowe

14) “If you want to be the best, you have to do things that other people aren’t willing to do.” — Michael Phelps

15) “Aerodynamically, the bumblebee shouldn’t be able to fly, but the bumblebee doesn’t know that, so it goes on flying anyway.” — Mary Kay Ash

17) “The dictionary is the only place where success comes before work. Work is the key to success, and hard work can help you accomplish anything.” — Vince Lombardi

18) “You don’t learn to walk by following rules. You learn by doing, and by falling over.” — Richard Branson

21) “Inspiration is for amateurs. The rest of us just show up and get to work.” — Chuck Close

22) “Always make a total effort, even when the odds are against you.” — Arnold Palmer

24) “The elevator to success is out of order. You’ll have to use the stairs…one step at a time.” — Joe Girard

26) “Success is the sum of small efforts, repeated day in and day out.” — Robert Collier

27) “With ordinary talent and extraordinary perseverance, all things are attainable.” — Thomas Fowell Buxton

28) “Victory is always possible for the person who refuses to stop fighting.” — Napoleon Hill

29) “A river cuts through a rock not because of its power, but its persistence.” — Jim Watkins

30) “We can do anything we want to do if we stick to it long enough.” — Helen Keller

31) “You can’t wait for inspiration. You have to go after it with a club.” — Jack London

33) “A dream does not become reality through magic; it takes sweat, determination, and hard work.” — Colin Powell

34) “Work your ass off. There is no magic pill.” — Arnold Schwarzenegger

35) “I learned the value of hard work by working hard.” — Margaret Mead

36) “Opportunities are usually disguised as hard work, so most people don’t recognize them.” — Ann Landers

37) “You can’t have a million-dollar dream with a minimum-wage work ethic.” — Stephen C. Hogan

38) “Ideas don’t work for people unwilling to do the work.” — Robin Sharma

39) “Some people dream of success while others wake up and work hard at it.” — Napoleon Hill

40) “The man who moves a mountain begins by carrying away small stones.” — Confucius

41) “Things may come to those who wait, but only the things left by those who hustle.” — Abraham Lincoln

42) “Opportunity is missed by most people because it is dressed in overalls and looks like work.” — Thomas Edison

43) “Do not pray for an easy life, pray for the strength to endure a difficult one.” — Bruce Lee

44) “It’s only through labor and painful effort, by grim energy, and resolute courage, that we move on to better things.” — Theodore Roosevelt

46) “I believe that opportunity looks a lot like hard work.” — Ashton Kutcher

47) “Yesterday is not ours to recover, but tomorrow is ours to win or lose.” — Lyndon Johnson

48) “It is not the strongest of the species that survive, nor the most intelligent, but the one most responsive to change.” — Charles Darwin

49) “Winners embrace hard work. They love the discipline of it, the trade-off they’re making to win. Losers, on the other hand, see it as punishment. And that’s the difference.” — Lou Holtz

51) “Be humble. Be hungry. And always be the hardest worker in the room.” — Dwayne Johnson

54) “Diamonds are nothing more than chunks of coal that stuck to their jobs.” — Malcolm Forbes

We all need a little extra inspiration now and then. This is especially true when your team is deep into a large project or you’re overwhelmed with responsibilities like hiring, scheduling, inventory, accounting, and everything else.

When you or your team feel defeated, take a few minutes to share or read through this list of work ethic quotes, and then get back on the road to success.

The Sling app can help. For busy managers and hard-working employees, Sling streamlines scheduling, team communication, time-tracking, payroll, and all things workforce management so you can stay focused on building your business.

Sling truly is the turnkey solution to simplify your work life, give you more time to focus on building your business, inspire your team to greatness, and help your business thrive. 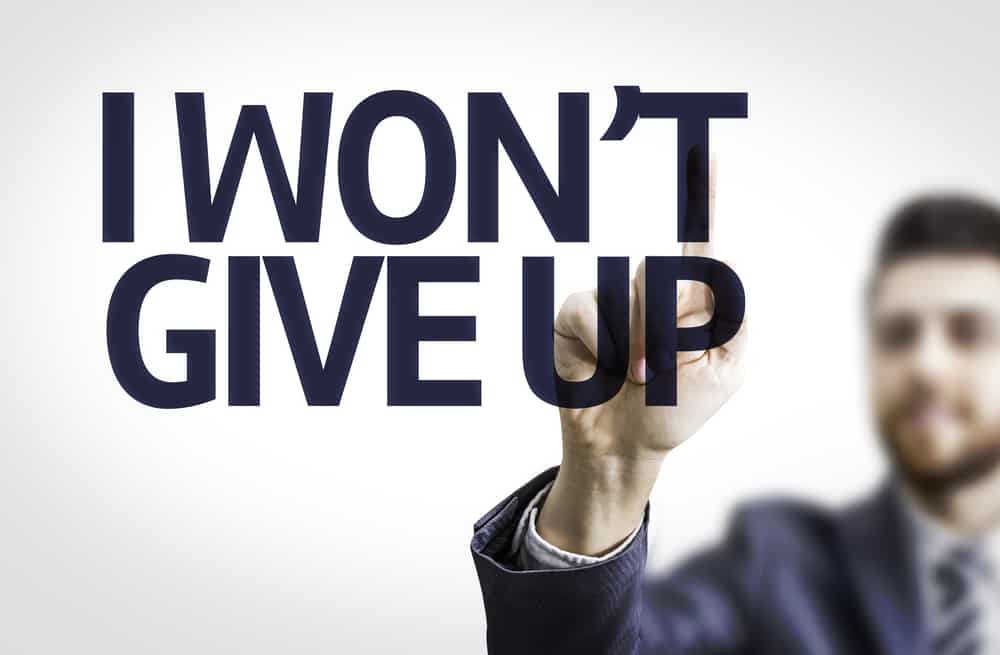 100 Inspirational Quotes For Work To Keep You Motivated

We all need a little extra motivation sometimes. This is especially true when yo... 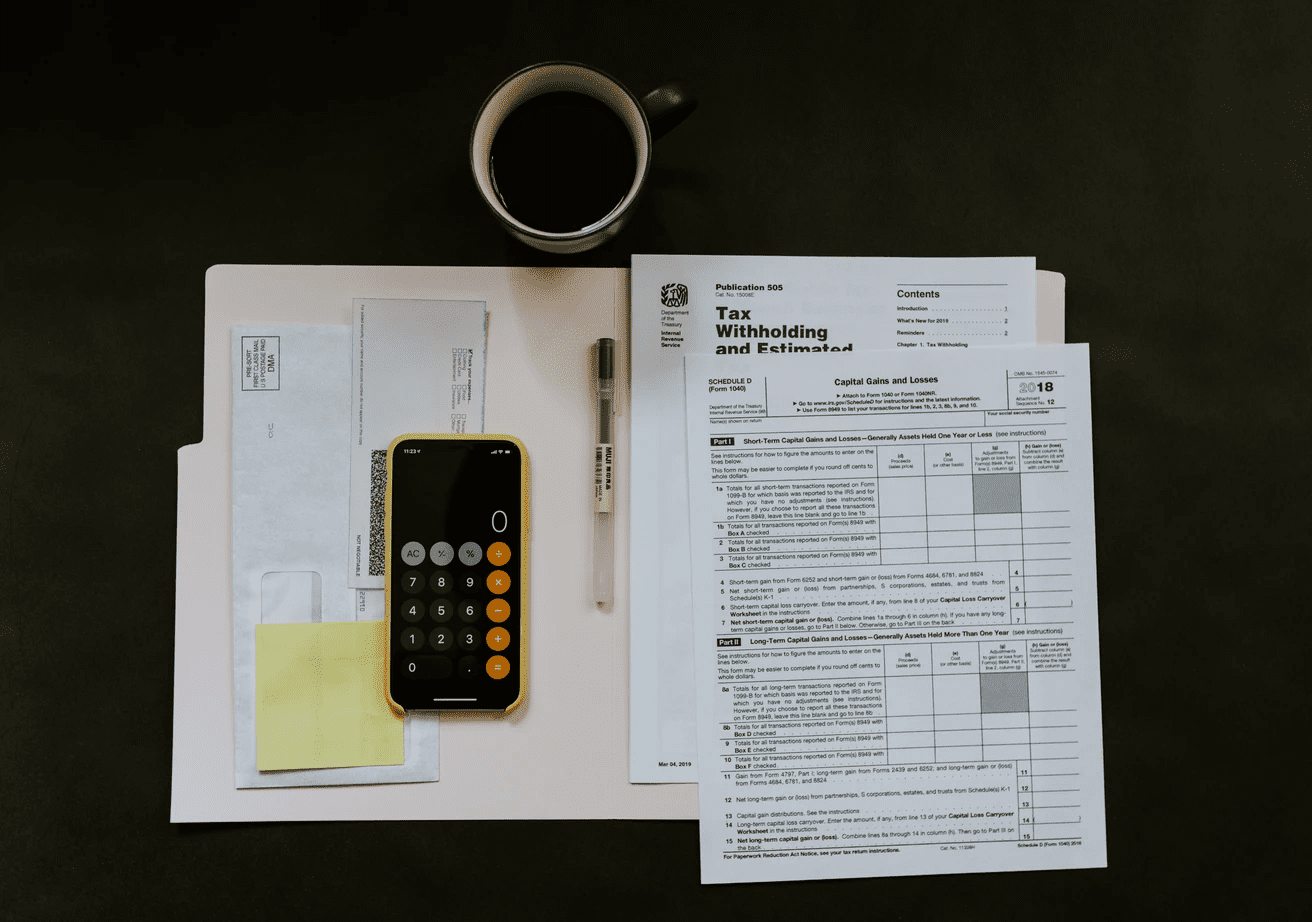 Gross Pay Vs. Net Pay: The Complete Guide For Managers

Gross pay vs. net pay is an important part of your business’s payroll process.... 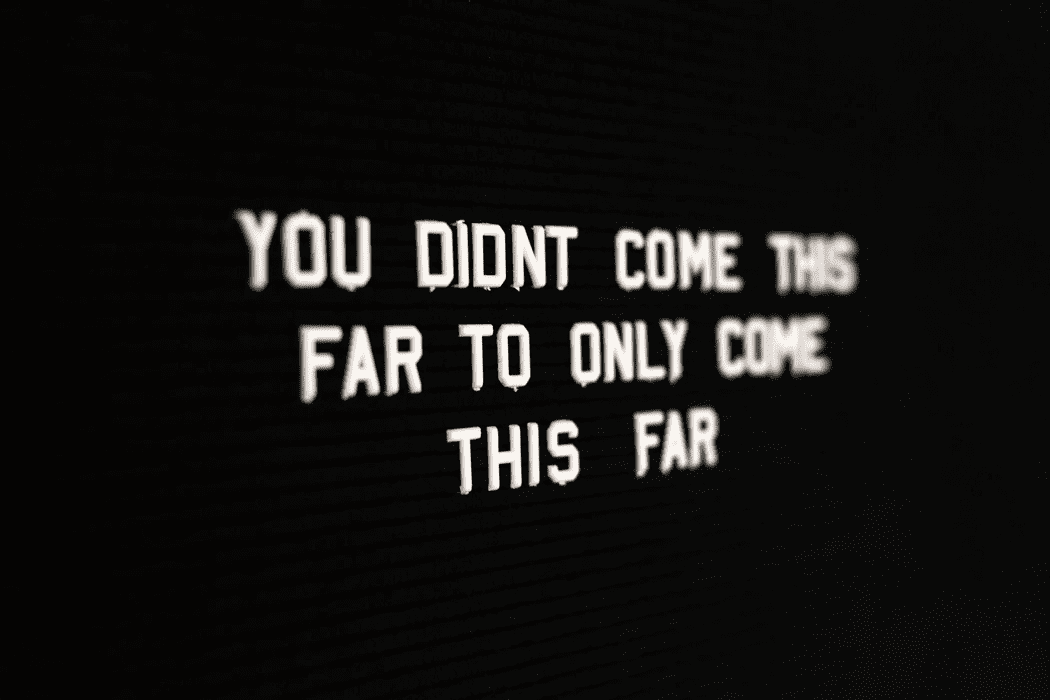 40 Entrepreneur Quotes To Motivate You And Your Team To Greatness

Starting your own business is hard work. And some days you need more than a 24-o...