Like many entrepreneurs, Helgi Hermannsson, the co-founder and CEO of labor management tool, Sling, comes from a software development background. He also comes from Iceland, a Nordic island nation known more for its volcanic landscape than for its tech startups. To learn more, Benzinga spoke with Hermannsson by telephone from his offices in New York.

Benzinga: What is Sling and what does it do?

Helgi Hermannsson: Sling is a labor management tool. It functions as an internal communications system with four core features, scheduling, messaging, tasks and newsfeed. Anybody can go to our website, www.getSling.com, create an account and invite their employees to join. Employees and managers can use Sling on the Web, on iOS or the Android app. We like to think Sling is the perfect tool for all internal communications at companies where people work in shifts such as restaurants, retail stores, hotels, theatres and hospitals. Ultimately, we want to be the best labor management tool for small and medium sized businesses.

How would it work in a restaurant, for example? Let’s say you owned a Subway. You would load information about your employees – name, email address and so forth. They would get an email inviting them to create an account. You would then create schedules for employees telling them when to be at work for their shift. Our scheduling solution has a lot of features such as the ability to swap shifts, to create shifts into the future and to make extra shifts available. Other features include messaging and tasks. With messaging, you create both group and individual conversations. The tasks feature can be used to tell an employee they need to restock an item or check something for you. Finally, the newsfeed feature is similar to a Facebook newsfeed but internal. Fundamentally, Sling is a scheduling system with additional helpful features.

Where did the inspiration for Sling come from? Our background is in software development. My partner and I have done a lot of programming work in Scandinavia for a number of different corporations. About two years ago we built an internal communications tool for a large European manufacturer. Out of that work came the idea to create Sling. We released it at the National Restaurant Association show in Chicago last year and have been getting tons of feedback which we use to improve the platform. The users are helping us continue to build Sling.

What about future plans for the platform? Right now we are developing something called Manager Logbook, which is quite interesting. If you own a restaurant you may want your managers to fill out an end-of-shift report about how things went, who was late, who sold the most and so forth. We are also working on something called Labor Cost Analysis. As you know, labor is a major part of the cost of doing business. We will release this tool soon. It will allow you to compare the cost of labor with revenue. You can also use the tool to forecast future costs and compare it with anticipated revenue. Finally, we are working on something called Performance Review. It allows you as the owner to rate employees on their experience, skills and so forth.

How did the move from Iceland to the U.S. come about? My business partner and I were born and raised in Iceland where we worked in software development. Several years ago we began getting customers from outside of Iceland, mainly from America. About a year ago we decided to open an office in New York. I moved to New York to boost Sling and what we are trying to do in the labor management software space.

What is the monetization plan? How do we make any money? (laughs) Our idea is to sell customized versions of Sling to larger corporations. Let’s say you own a chain of 200 locations. We would connect Sling to your POS, to your APP, to existing systems that you already have and you would pay us for that. In the first 12 months of Sling, even though the product is free, we sold $2.5 million in customization, believe it or not. Not bad, I think.

How do you see growth coming for this company? This part is unusual. Word-of-mouth is one important way we are growing. We have a strong presence in specific cities such as Chicago, Minneapolis and Houston and we are adding customers in those cities every day. I never speak to these customers. They just come on board. My only explanation is word-of-mouth. 60% of people who work in restaurants will leave for another restaurant this year. We think employees who have used Sling go to another restaurant and promote it with the new owner. Once we have a presence in a city, we grow. It’s like magic.

Read the full article as it originally posted on Nasdaq here 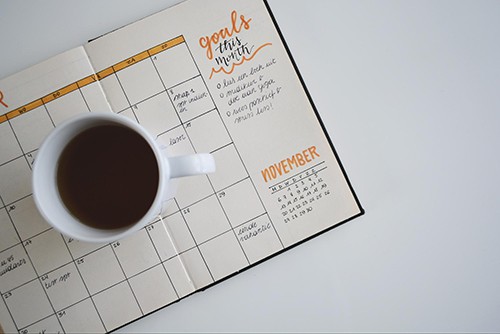 Looking for free employee scheduling software for your business? Learn about th... 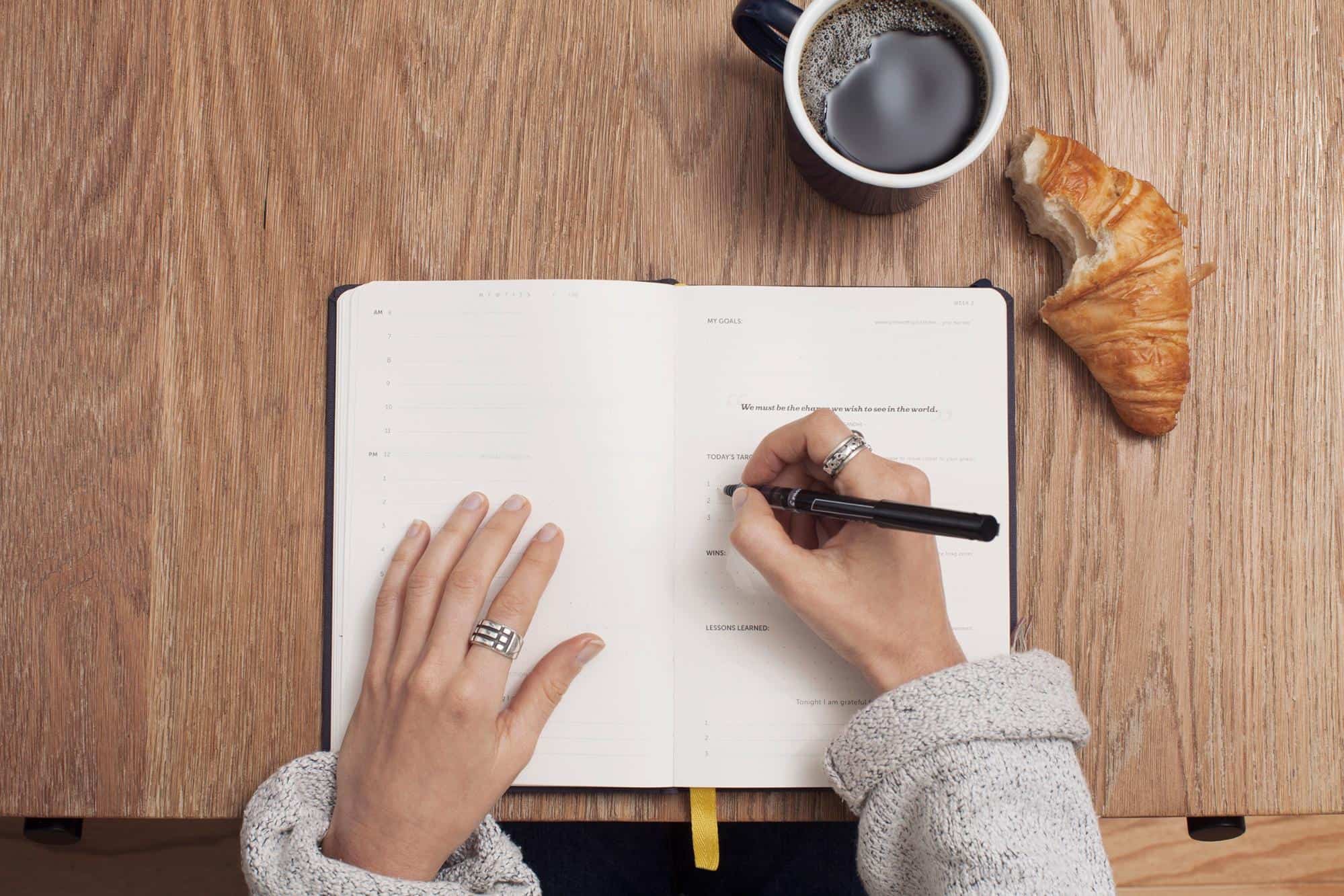 Discover the 13 best work schedule apps and find out why only one can really mak... 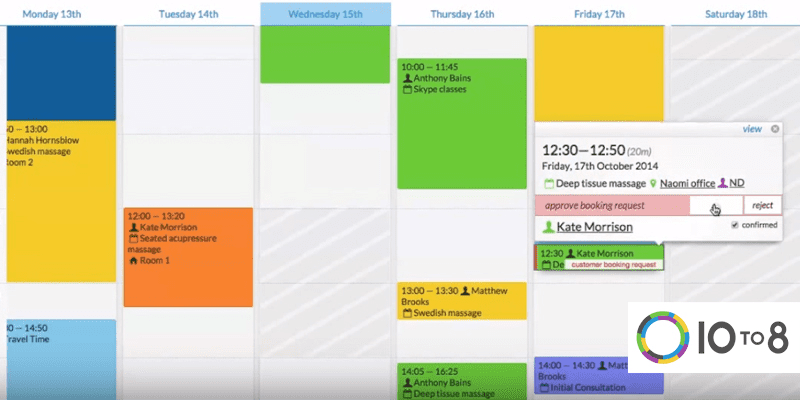 Discover the 8 best work schedule makers for restaurants and learn why certain f...