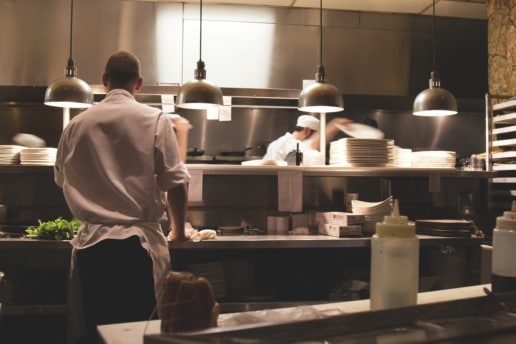 What Do ‘Fair Scheduling’ Laws Do?

For many hourly workers and their managers, scheduling can have implications far beyond picking times and dates on a calendar.

Companies that depend on scheduling workers for last-minute shifts or non-consecutive shifts to accommodate hourly fluctuations in customer flow, for example, are coming under scrutiny.

Critics say that when these practices are abused — especially if employees are summoned to work on short notice only to find out they’re no longer needed for those hours — it can create unpredictable and unethical working conditions. Still, some business owners worry that regulations on employee work schedules could place too many mandates on their companies, which already struggle with so many other unknowns.

Many states already have so-called “fair scheduling” laws that require employers to pay workers extra to compensate them for working non-consecutive hours or for being sent home before completing their full shifts. But there are no federal laws that govern work schedules, and it’s important to know about proposed legislation that could affect companies and shift workers nationwide.

The Schedules that Work Act, introduced last year by Sen. Elizabeth Warren (D-Mass.) would set national standards on setting flexible schedules for workers, and would allow employees to ask for changes to their schedules without fear of reprisal.

Here are some things the proposed law would do:

Whether you have a restaurant, retail shop or other business, Sling can help you schedule employees, improve internal communication, and issue company-wide announcements in a well-designed all-in-one platform. 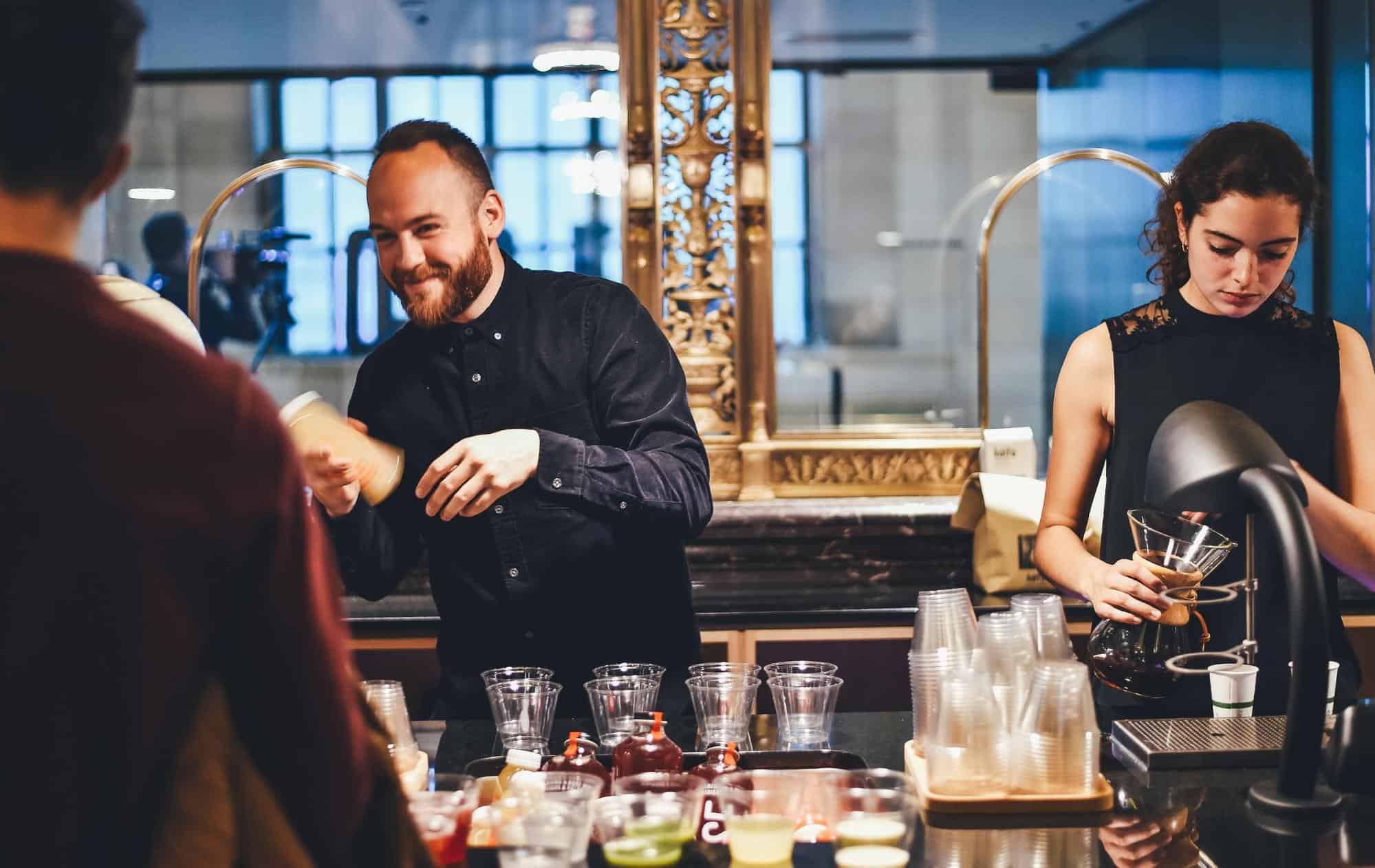 The best way to calculate work hours: A must-have guide

Struggling to keep up with payroll? Let the experts at Sling show you a better w... 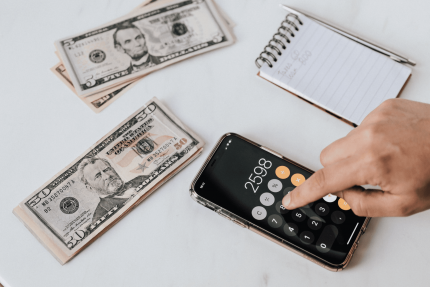 Restaurant payroll is one of the largest expenses your business will have to abs... 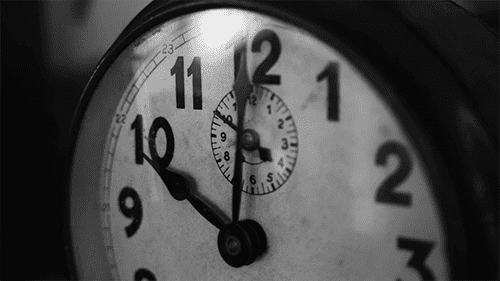 How To Calculate Overtime Related To Payroll | The Complete Guide

Learn how to set up your payroll process and how to calculate overtime so you ca...